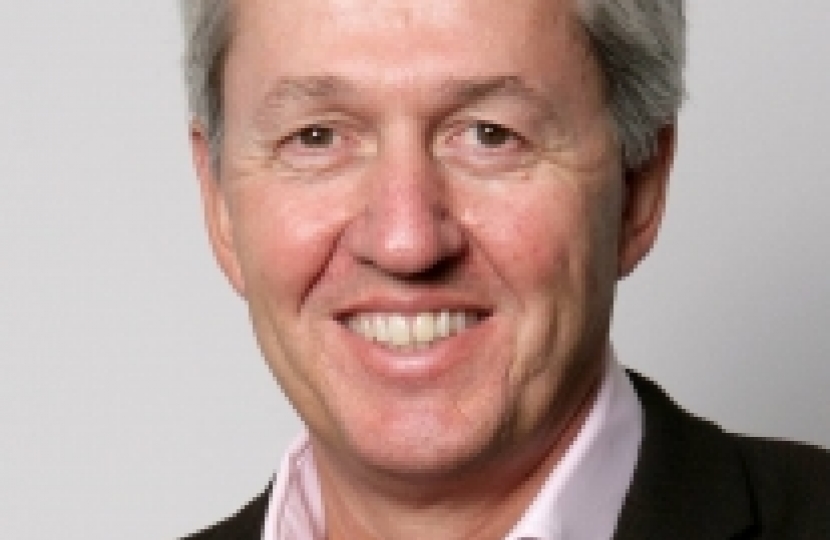 Join us at the Islington Conservative Federation for a reception with Enfield North MP, Nick de Bois on Thursday 19th March from 7pm.

Nick was elected as the MP for Enfield North in May 2010.