Boris is Back: Four More years! 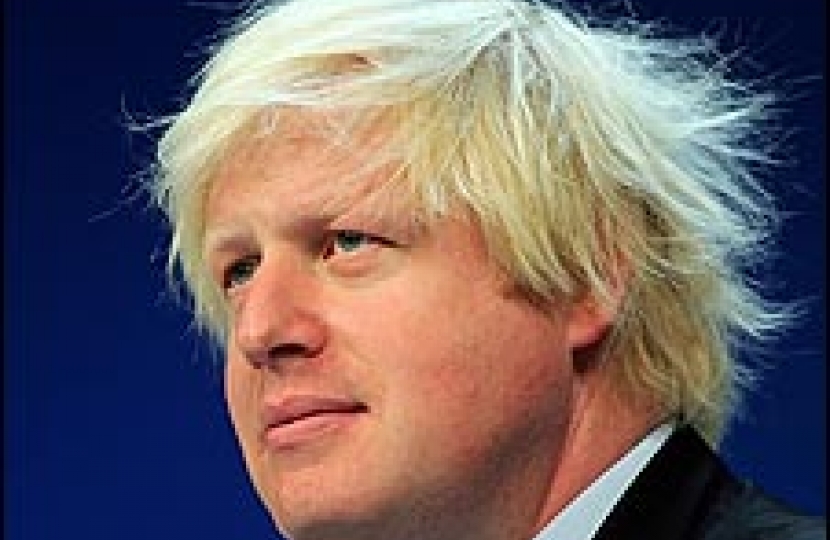 After the gruelling hard work put in by the Islington BackBoris2012 team and Islington Conservative Association, it is with great pleasure that we can report that Boris Johnson is safely back in City Hall!

Added to this it is with great pride that we can also report that despite the fall in turnout, Islington was one of only four of the thirty-two London boroughs where Boris' numerical vote actually increased on his 2008 success. In the election this year, Boris racked up 18,230 votes, compared to his 2008 result of 17,658. Given the prevailing political winds at the time this is a fantastic result, and is testament to both the hard work put in by BackBoris activists over the last year, and the strong record of cost cutting and better service provision provided by the Johnson administration.

In the North we expected to have a rougher time, but still had strong results in Highbury East and West.

In the GLA elections we managed to hold our ground against the national mood, polling 11,223 votes against the score of 11,973 votes in 2008. Although we are in the political game to win, as the flow of play is at the moment we are happy to have consolidated our position and look forward to entrenching and expanding our support in the borough. Through extensive canvassing the campaign has thrown up large and unexpected pockets of support, and we shall be doing all we can to capitalise on these in the next two years and beyond.

Our great thanks have to go to the hard working teams of supporters who have sacrificed inumerable weekends, evenings and pairs of shoes on the campaign trail. Of particular note we thank Rachel Pythian, Nic Clark, Harriet Holmes, Alberto Costa, Charlotte Leckie, and of course our Chairman Mark Lim who has worked tirelessly throughout the campaign. We would also like to thank Hackney Conservatives, and all those individuals who came into our borough to help the campaign, your assistance was truly appreciated.

This has been a result we can be pleased with, but it has also shown how voters need us to step up and take the Conservative messages of fair play, prudent government, aspiration and individual endeavour to the council chambers and beyond. There has never been a time when our core tenants have been more relevant than now, and it is time that there was a conservative force in Islington standing up to the challenge.