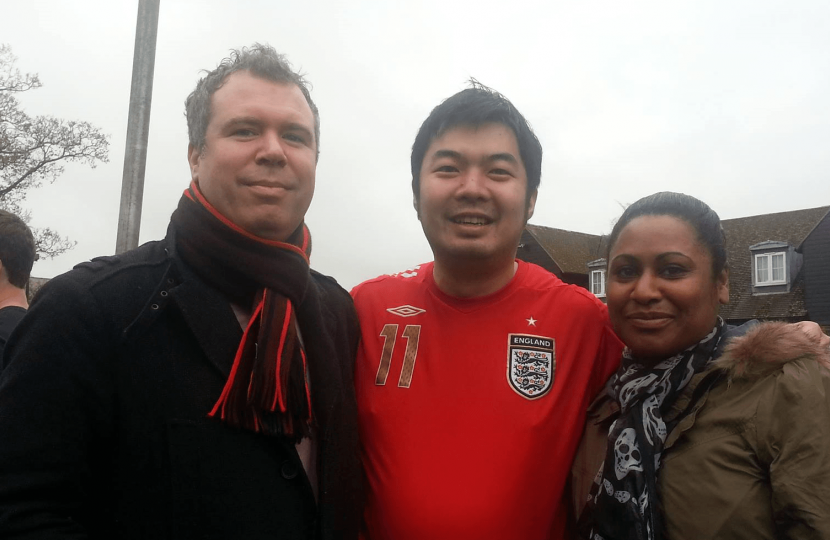 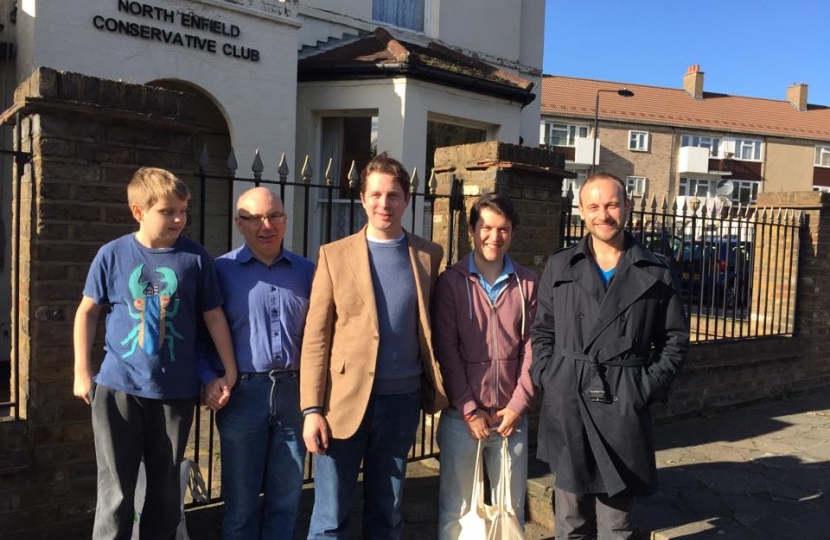 For the past four consecutive weekends, Conservative activists from Islington have been helping in marginal seats.

For the three subsequent weekends, we have joined the campaign to elect Kelly Tolhurst in place of the UKIP defector Mark Reckless. Despite Mr Reckless having the advantage of surprise and a thirteen-year head start, being a candidate not only in 2010 but for the predecessor Medway constituency in 2001 and 2005, Kelly outperformed the pollsters' predictions and came within 3,000 votes of victory.  I am confident that once the Rochester and Strood has more time to get to know Kelly, she will succeed in the General Election.