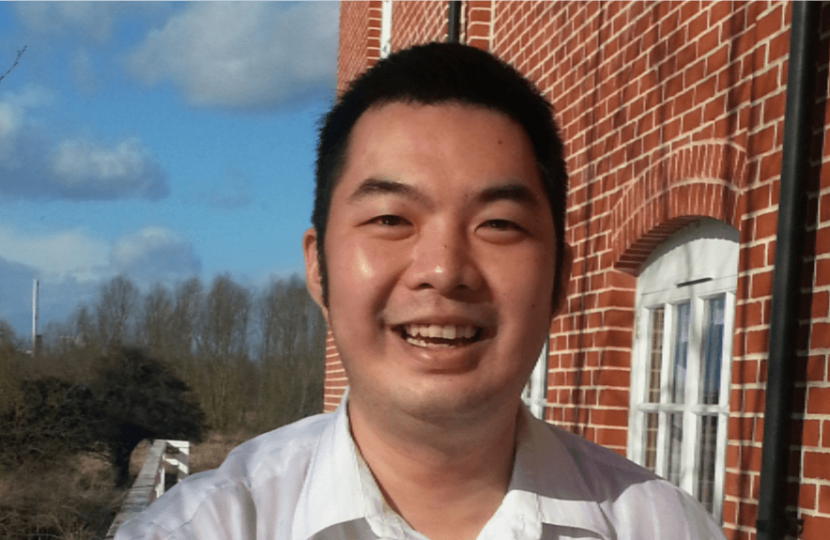 Dr Lim was on the panel and spoke about the Government's record on the NHS. He noted that funding for local commissioners has increased from £297 million to £303 million in the current financial year, and was set to increase to £309 million in the forthcoming year.

Despite cutting the deficit, the Conservatives have protected the NHS. We have increased NHS spending by £12.7 billion in cash terms this Parliament. Additionally, we've secured more frontline services by cutting bureaucrats and increasing doctors. There are now 8,337 fewer managers and 4,321 more doctors and 1,326 more midwives in the NHS than under Labour.

One of the audience challenged the panel on the possibility of privatisation, and questioned whether this was the true purpose of the Health and Social Care Act in 2012. However, use of the private sector in the NHS represents only 6% of the total NHS budget – an increase of just 1.7% since May 2010. Dr Lim noted that the main change that had occurred as a result of the Bill was the transition from Primary Care Trusts to Clinical Commissioning Groups led by local doctors.

In his concluding remarks, Dr Lim gave a cautious welcome to the Whittington Hospital's proposals to provide community health services, noting that it had also been successful with hospitals in other inner London boroughs such as Guy's and St Thomas's. Early results with pilots for particular patient groups had been encouraging. In keeping with his position last year, Dr Lim noted that the published strategy was however weak on staff development, emphasising academic opportunities but not adequately addressing potential staff leadership development and improving morale.