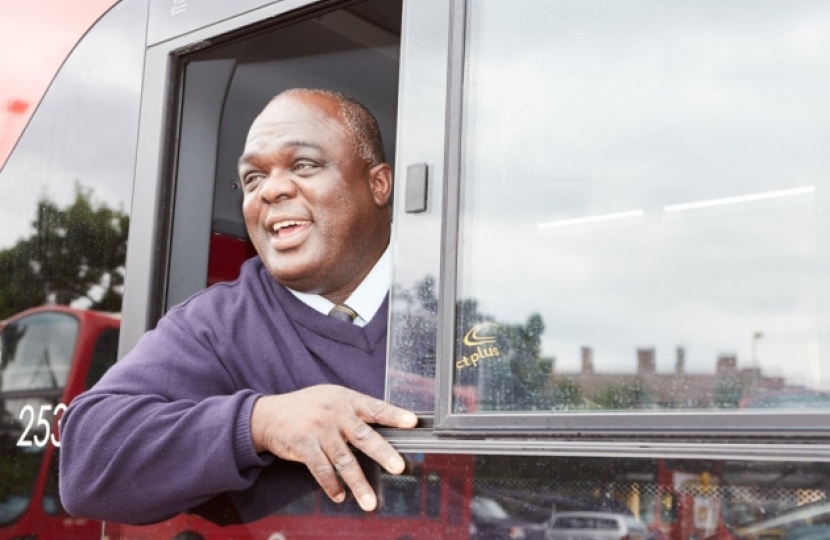 Pat Lawson of Finsbury Park won Transport for London’s (TfL) outstanding customer service award at the 2018 London Bus Awards – but not that long ago things were very different for him.

Originally from Hackney, Pat was street homeless and in hostels for years and sold the Big Issue around King’s Cross.

He was eventually referred to Islington charity Single Homeless Project (SHP) and with its help retrained as a bus driver, and was given a chance to turn his life around. Today, he can be found driving the 26 bus from Waterloo to Hackney Wick.

The Commonwealth, G7 and NATO Summits